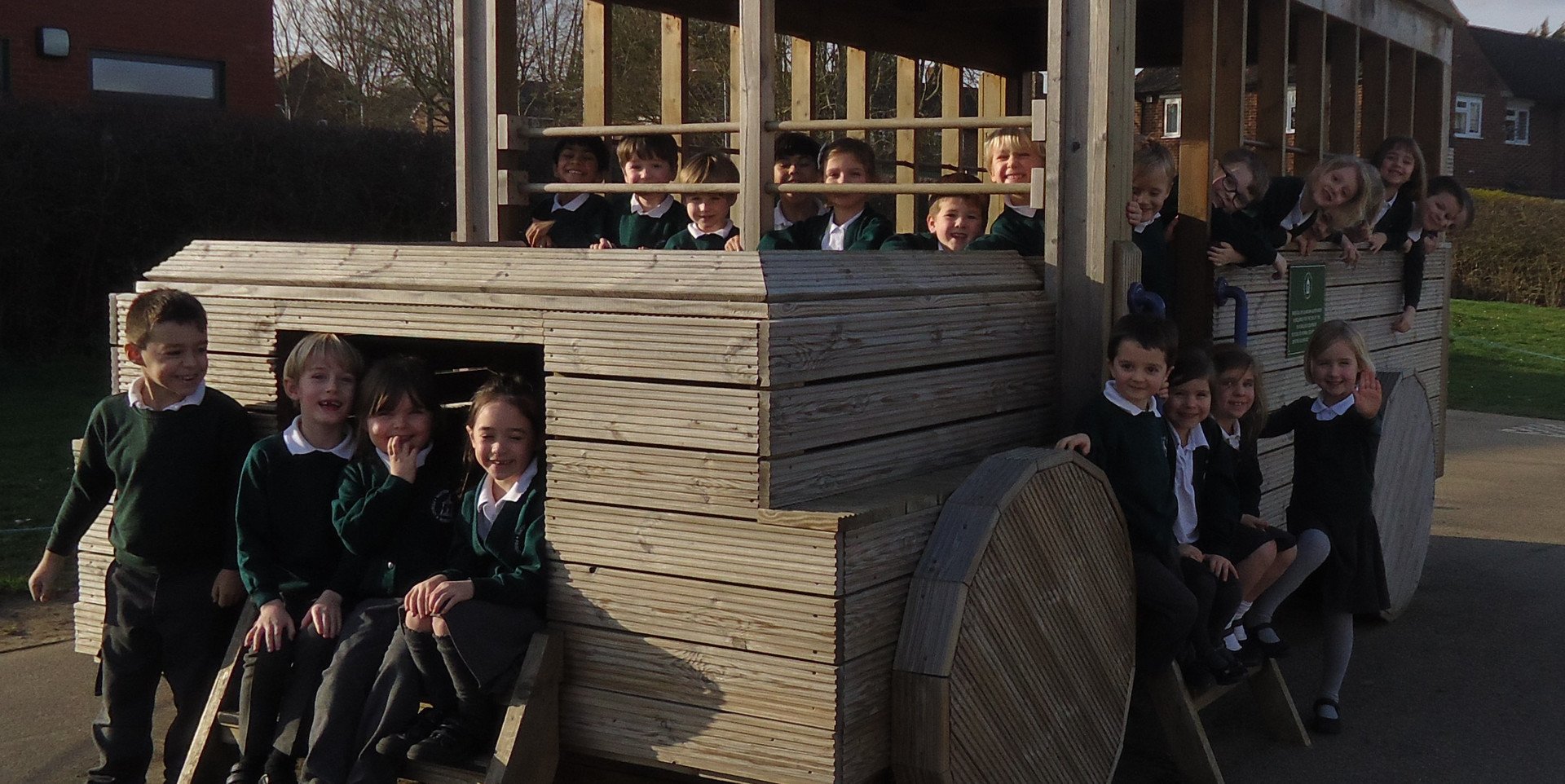 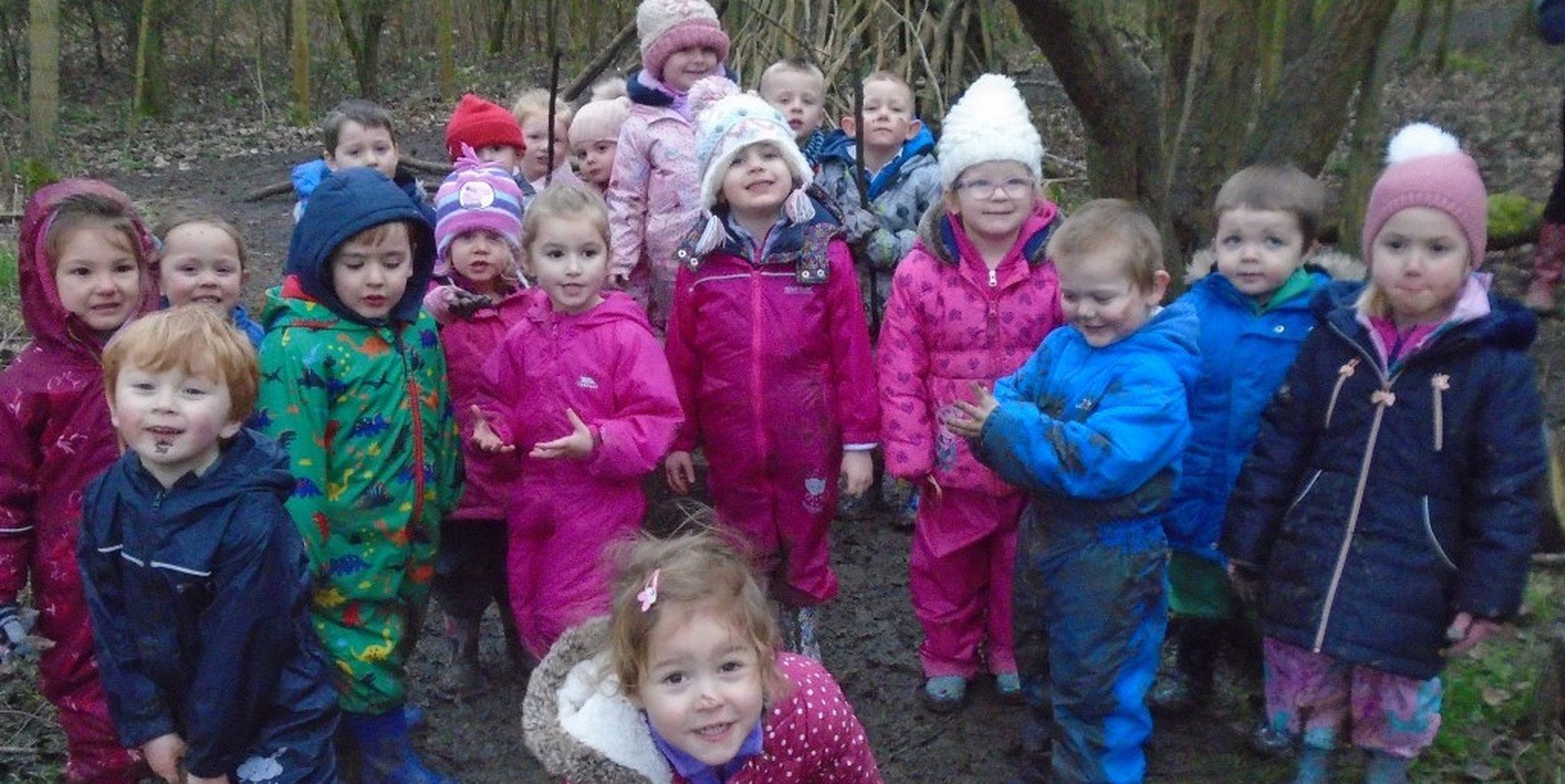 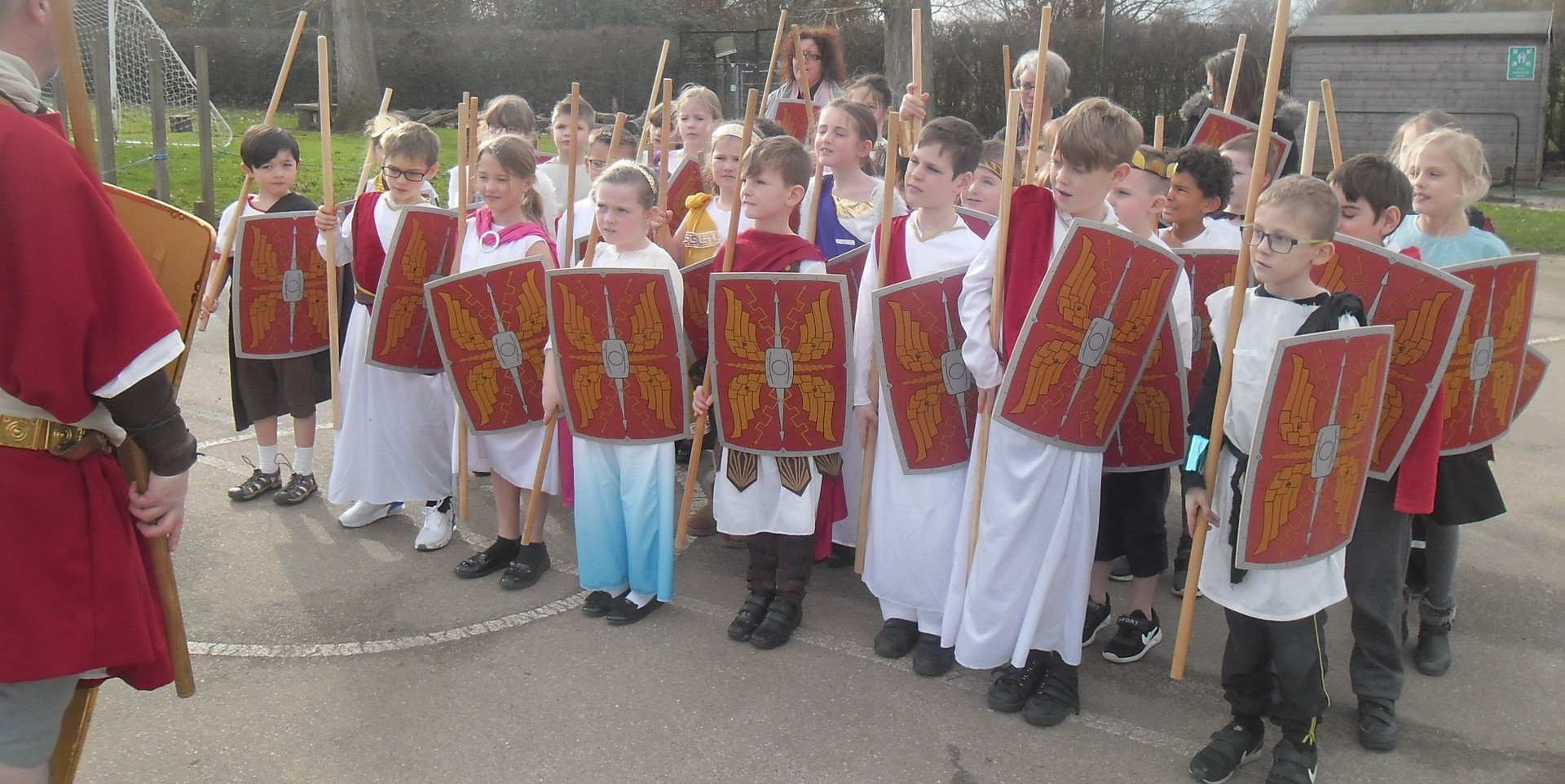 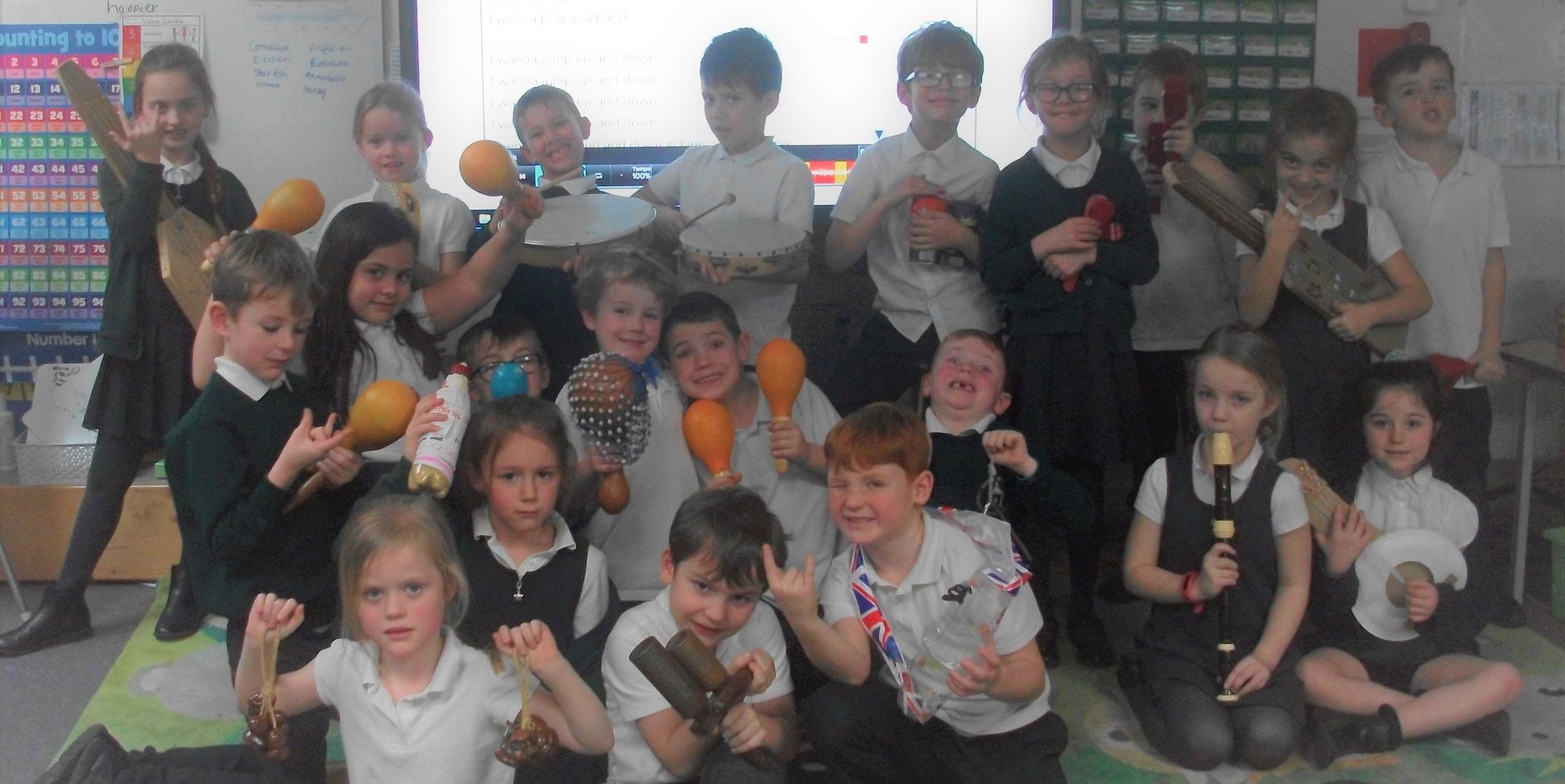 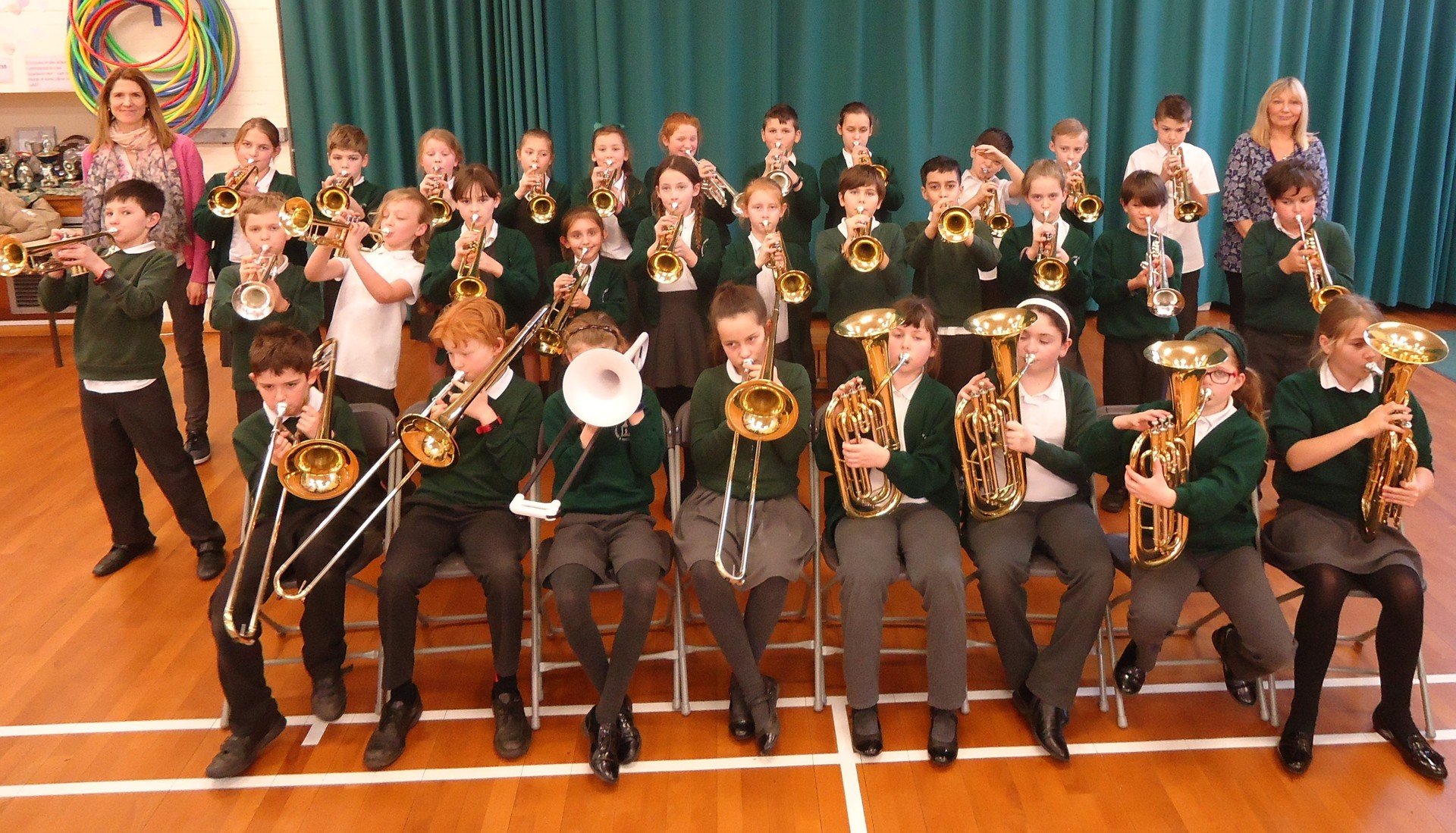 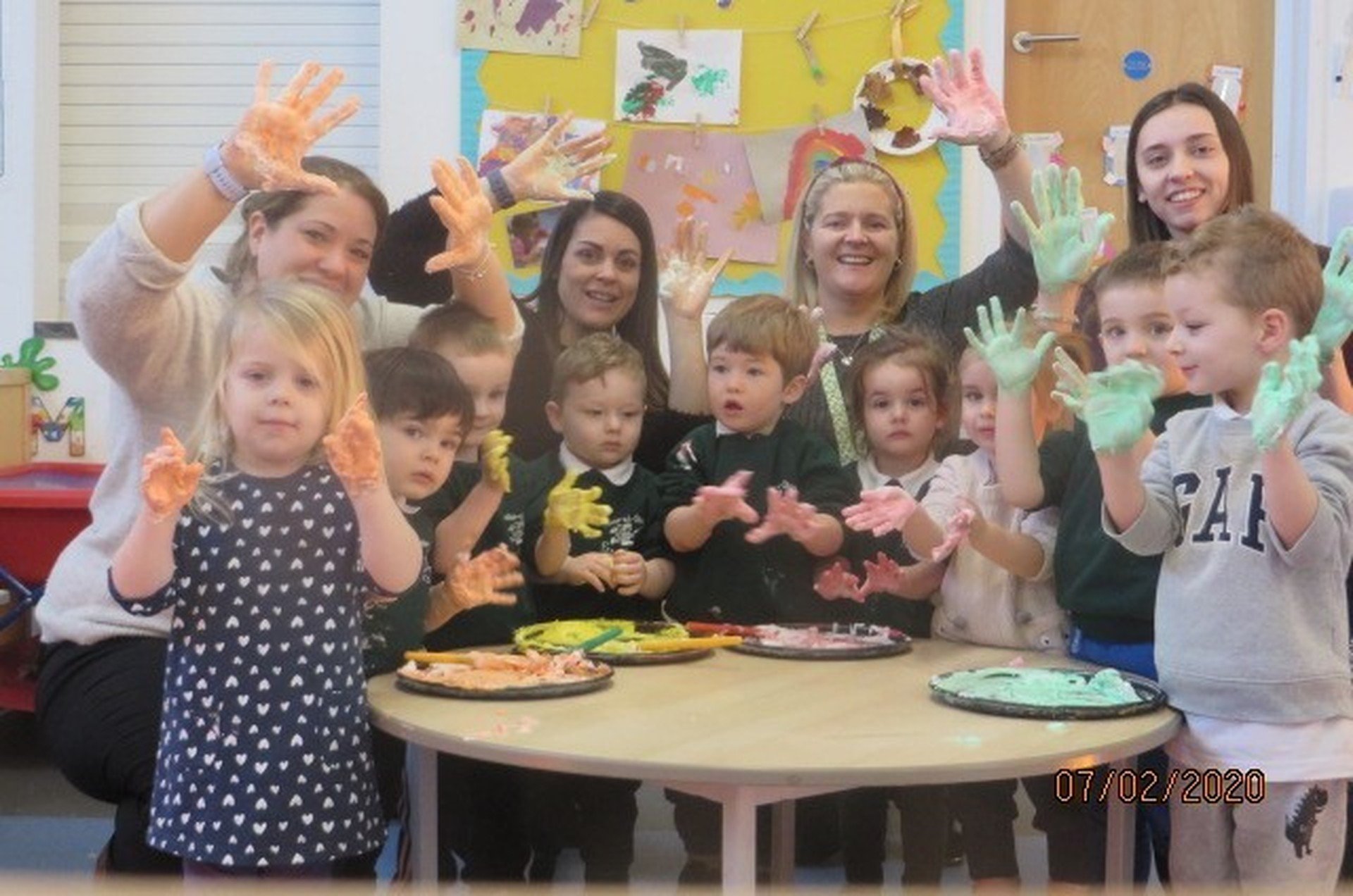 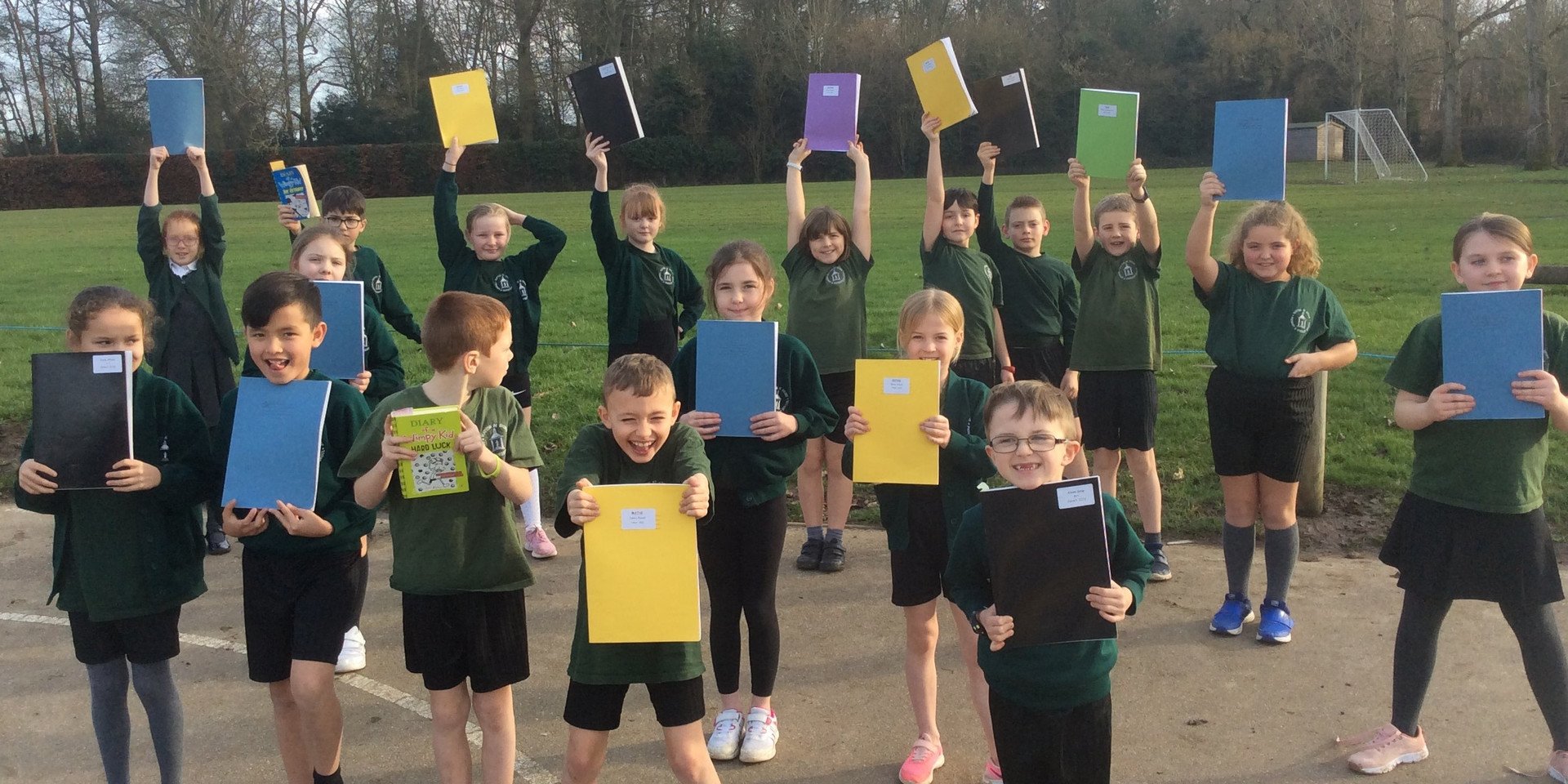 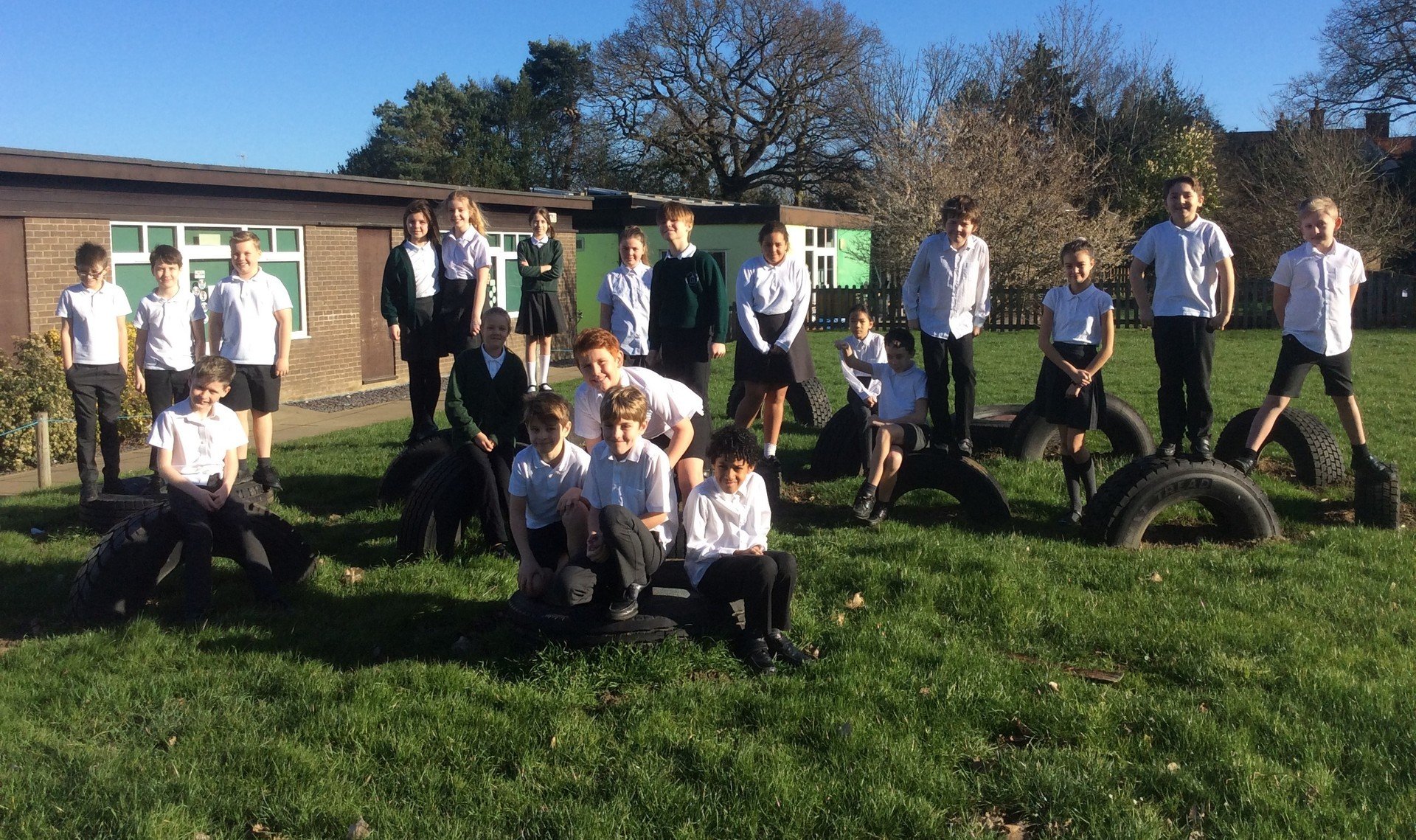 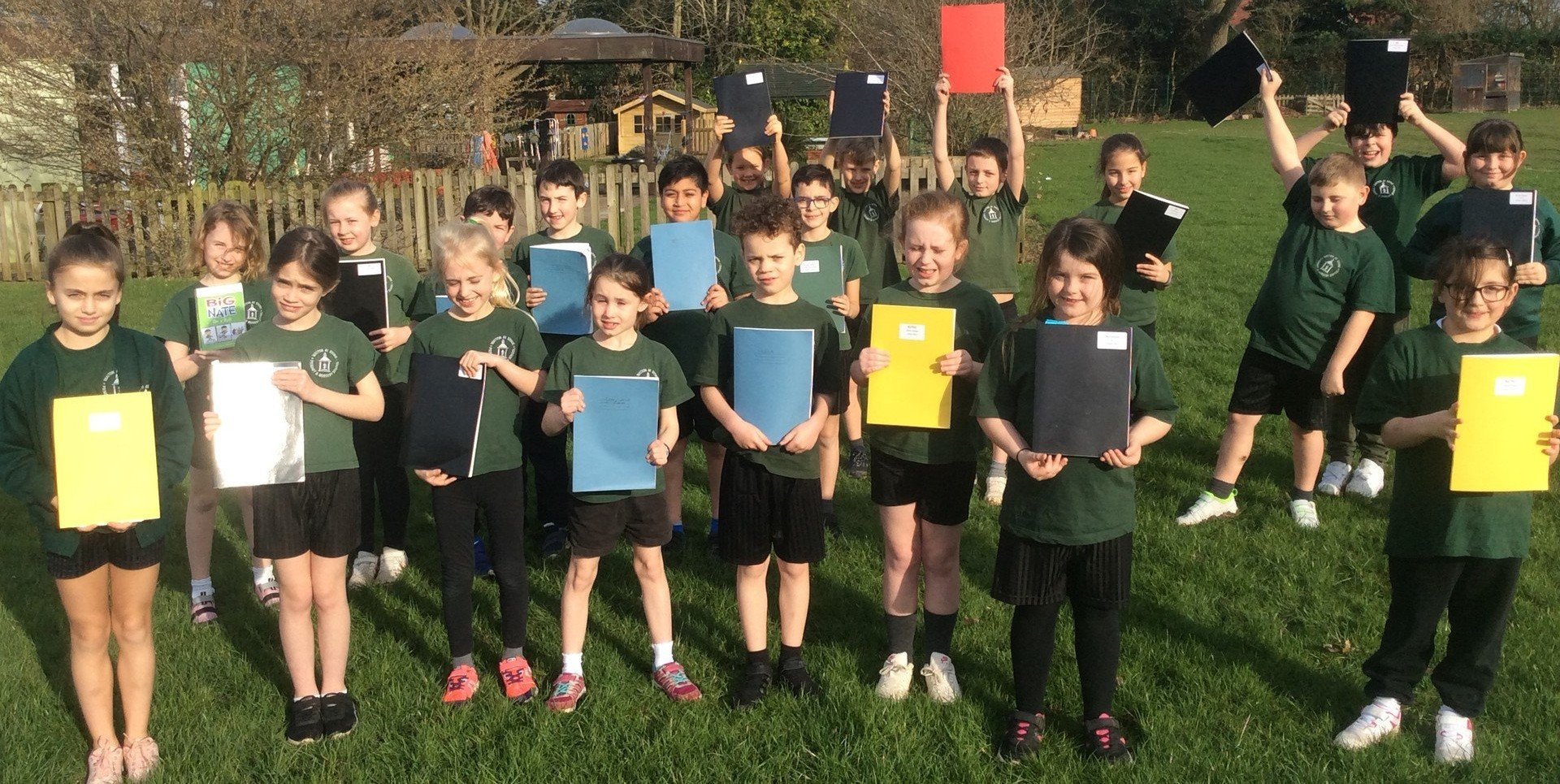 Our aim at Watton at Stone Primary and Nursery School is to encourage pupils to develop and demonstrate skills and attitudes that will allow them to participate fully in and contribute positively to life in Britain. We actively promote the fundamental British Values and this forms part of our wider work in school with children in relation to their Spiritual, Moral, Social and Cultural education (SMSC).

We actively promote British Values, as set out by the Department for Education in 2014 ‘Promoting fundamental British values as part of Social Moral Spiritual and Cultural development in schools (SMSC).’  Our British Values statement describes fundamental British values as democracy, the rule of law, individual liberty, and mutual respect and tolerance of others. These values are integral to our curriculum, alongside our commitment to promoting equality and celebrating diversity outlined in our Equality Scheme 2017. We challenge pupils, staff or parents who express opinions contrary to British values.

The British Values, as defined by the government, are:

The Rule of Law

Tolerance of different Faiths and Beliefs

We teach a broad and balanced curriculum that teaches elements of democracy, rules and laws, the monarchy, equality, values and virtues, environmental awareness and understanding of different faiths. Actively promoting British Values also refers to challenging pupils, staff or parents expressing opinions contrary to fundamental British Values. At, Watton at Stone Primary and Nursery School, values of tolerance and respect permeate all areas of school life. This creates a climate within which pupils feel safe and secure and therefore allows them to learn and develop. Pupil voice plays an integral part in driving the schools forward.

These British Values are promoted throughout the curriculum, across the whole school. They are also seen in the school ethos, policies, assemblies, special events and cultural celebrations. The following are a selection of activities that are evidence of our commitment to British Values.

We teach children about Democracy through:

We teach children about Mutual Respect through:

We teach children about Rule of Law through:

We teach children about Tolerance through:

We teach children about Individual Liberty through: